My Christmas card this week features the Cookies for Santa Jude digi from Simply Betty Stamps. I began by colouring the image using my Copic markers: 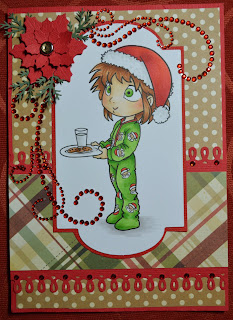 The paper for the background were from Simple Stories 2012 Handmade Holidays range. Brown Spot- 'Tis the Season' and Tartan- 'Winter Wonderland'. I used the Martha Stewart 'Loops' punch to create the edge on the tartan strip. Small red diamantes were placed on alternate spaces to add interest.
The flower in the top left corner was created using the Cheery Lynn Poinsettia Die Strip. This looks best if the petals on each layer are spaced between those on the previous layer. I joined the layers using a brad and then added foliage using Martha Stewart's branch die. Finally, some Bella bling in red. The flourishes were cut apart to make a shape that suited the main picture.
Let me know what you think, Happy Crafting, Jackie. 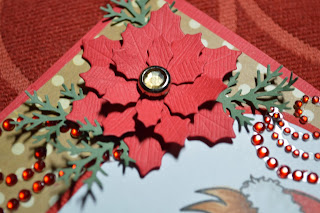 I am entering this card into the following challenges:
http://throughthepurplehazechallenges.blogspot.com.au/- Favourite Christmas Colours
http://digihaven.blogspot.ca/- Merry Christmas Card
Posted by Unknown at 04:58 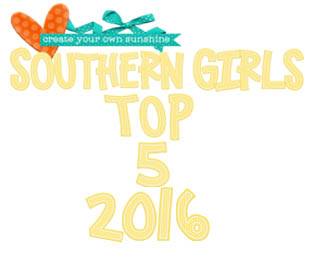 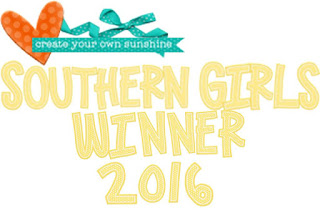 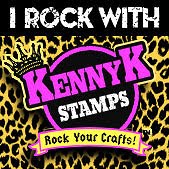 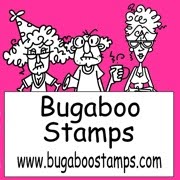 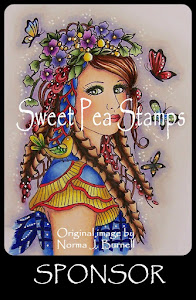